Home Woman A Tax Cheat a Disbarred Attorney and an Attempted Firebomber Meet the... 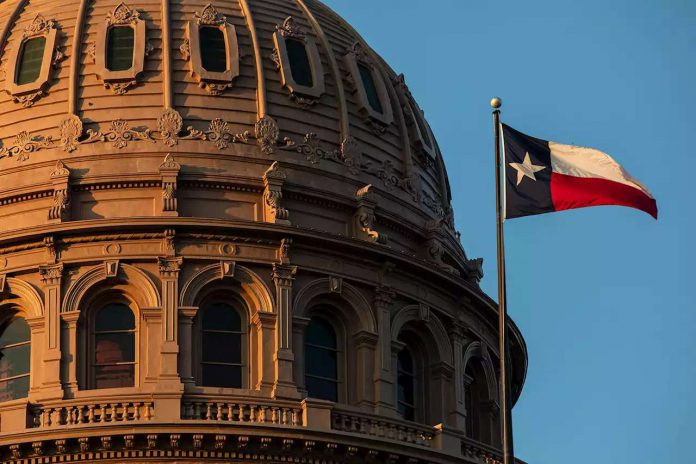 Texas’ Republicans invited a circus when they made a woman’s right to choose literally anyone’s business. Now they’ve got one

the first complaint
. Stilley is a self-described “disbarred and disgraced former Arkansas lawyer” who is in the 12th year of a 15-year federal sentence for tax evasion and conspiracy. His SB8 lawsuit relitigates his federal criminal conviction (“the final judgment and commitment order was based upon false testimony”) and does what any good internet troll does — promotes his own blog (where he chronicles his efforts to get “total exoneration”). Only after recounting his own legal struggles does he get to abortion. Stilley correctly notes that the statute does not require any injury to the plaintiff, so he argues he can properly bring this suit for the doctor’s unlawful abortion.
But wait, there’s more! After going through the basics of SB8, Stilley goes off the rails. He claims that the doctor is “kind and patient and helpful toward bastards” and “has some understanding of the cruelty and abuse heaped upon bastards and social misfits, in Texas prisons.

Stilley then writes that the doctor’s god “is entirely capable of giving a new body to replace a defective fetus, in the hear and now, and not only ‘when you die bye and bye.’” (If you’re not fully understanding, don’t worry, it’s not you, it’s him.) Stilley concludes by claiming that he called the doctor’s clinic to get the doctor to repent and then asks the court to stop the doctor from performing future abortions and to order the doctor to pay Stilley $100,000.
Interestingly,
in an interview with CNN
, Stilley said that he opposes SB8 and filed the lawsuit as a way to get a judge to rule on its constitutionality. It would normally be an odd thing for someone opposing a law to sue under the law, but this is exactly what SB8 allows since there are no limits on who can sue. And Stilley

CPHFW SS21 – Custommade If Marie Antoinette was a Danish Girl...

Go To Bed With Me Rihanna Shares Her Nighttime Skincare Routine...