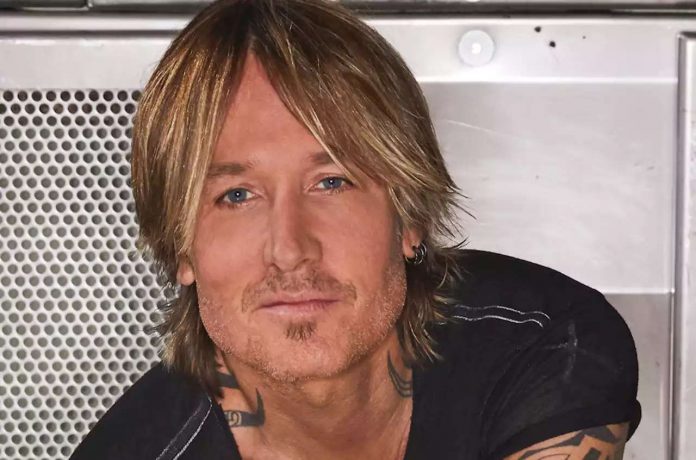 Fans of Nicole Kidman’s ‘Nine Perfect Strangers’ will hear Keith Urban’s voice in the finale, as the country singer’s new song is set to be featured on the show.

Hulu series
Nine Perfect Strangers
will hear a familiar voice as part of music featured in the episode. Country artist — and Kidman’s husband —
Keith Urban
recently wrote and recorded a new song,”Crimson Blue,” which will be included when the series finale airs Wednesday, Sept. 22.
According to Spotify song credits, Urban penned the song — written and performed specifically for the show — alongside Breland, Sean Small and Sam Sumser.
On Sept. 20, Urban promoted the tune via a video of himself concocting a very unique”Crimson Blue” smoothie, complete with blue milk, blue cheese, blueberries and, as Urban puts it,”special bananas from Tranquillum.

The smoothie imitates the one Kidman’s
Nine Perfect Strangers
character, Masha (the founder of fictional health and wellness center Tranquillum House), makes during the series. Taking another cue from the show, the actress makes an appearance in the video clip, dropping a red liquid into the blender and telling Urban,”Relax.”
Artist Mentioned

Lenny Larry’s Has 2 New Protein Cookies to Fuel You Towards...

The Touching Reason Lady Gaga Gave Her Jacket to a Fan...