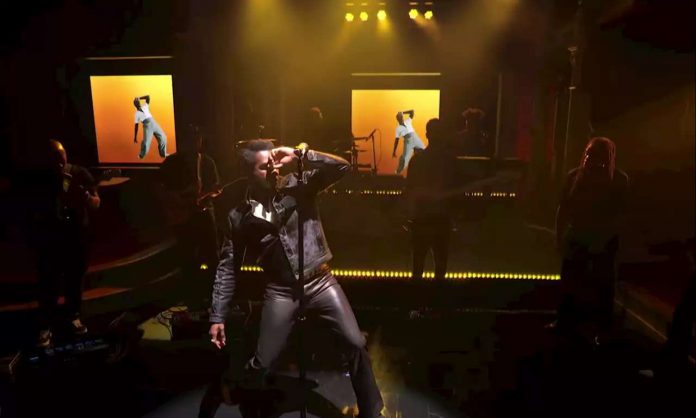 .
Gold-Diggers Sound
Ricky Reed
, and produced by Reed and Nate Mercereau. It features appearances from Terrace Martin, Robert Glasper and Ink.
“I spent two years jamming in what often felt like a musician’s paradise,” Bridges said in a statement. “We effortlessly moved from the dance floor to the studio. We would be finishing our tequilas at 10 a.m. and waking up with coffee and getting to work at 10 p.m. It was all for the love of R&B and musicianship.”
To accompany the album, Bridges also unveiled a short film in July. The 20-minute clip, directed by Academy Award-nominated cinematographer Bradford Young, celebrates Bridges’ “music, Blackness, Texas and his Southern heritage” and is