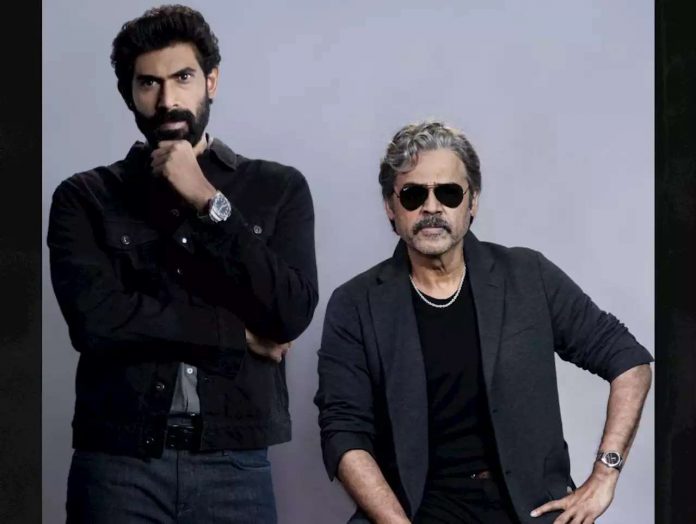 Netflix India is lining up a local adaptation of hit U.S. series
Ray Donovan
. The crime-action-drama, titled
Rana Naidu
, will see actor Rana Daggubati sharing screen time for the first time with his uncle Venkatesh Daggubati. Produced by Locomotive Global, the series is an official adaptation of the Showtime series and is due to begin production soon. The series will follow the life of Rana Naidu, the go-to guy for everyone in Bollywood when they have a problem. The format rights are licensed by ViacomCBS Global Distribution Group. Karan Anshuman is showrunner and director and joining him to co-direct is Suparn Verma.
Pluto TV Sets Italy Launch Date
ViacomCBS’s Pluto TV will launch in Italy on October 28, marking Italy’s first free ad-supported internet TV service and will complement Paramount+ when the streaming service launches in Italy in 2022.

WTF Is up With the Hoka TenNine?