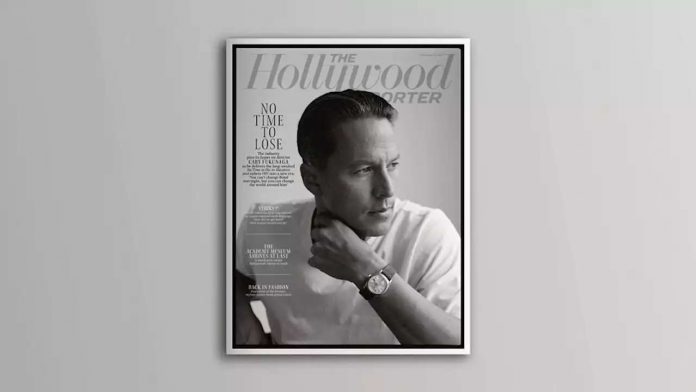 The ‘No Time to Die’ helmer on the last-minute decision to move the film, being the first American to steer the franchise and ushering 007 into a post-MeToo era: ‘You can’t change Bond overnight, but you can change the world around him.’

Daniel Craig Bids Emotional Farewell to James Bond
Fast-forward 19 months, and Fukunaga is back in London, still waiting for what is surely the most anticipated Bond film ever to roll out to multiplexes around the world, including Oct. 8 in the U.S. “A whole lifetime” has passed since our 2020 meeting and, given the circumstances, Fukunaga says he’s been surprisingly busy. After delivering
No Time to Die
, he helped remotely re-edit the Mark Wahlberg drama
Joe Bell
, directed a Perrier campaign in Greece and hammered out a rewrite on an eight-part limited series,
A Soldier of the Great War
, based on Mark Helprin’s 1991 novel.

He also just wrapped shooting on day 70 of Apple TV+’s
Band of Brothers
Masters of the Air
, executive produced by Steven Spielberg and Tom Hanks.
But the 44-year-old filmmaker knows the real stakes for both his career and the industry at large rest on
No Time to Die
. In 2020, just seven days after his prescient remarks at Goldcrest, Bond became the first Hollywood tentpole to move release dates because of the pandemic, ushering in an era of theatrical uncertainty not seen since the advent of television. During the ensuing months, film after film, including Marvel’s
Black Widow

15 Delightfully Basic Sunglasses To Own For Life

Doing Whatever She Wants Inside Miley Cyrus’ New Sober Lifestyle With...

The Rain’ Renewed For Third Final Season By Netflix