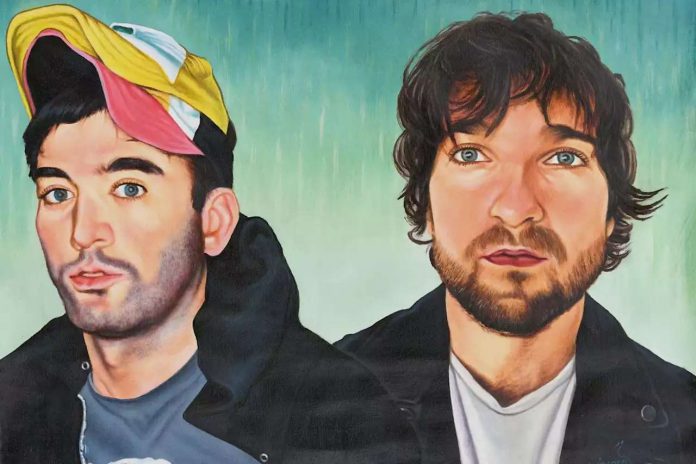 As their collaborative album A Beginner’s Mind is released, the elusive, reclusive musicians come together for an intimate conversation spanning sensuality, spirituality and song

Salem Mitchell Is Making The Internet A Kinder Place

What Is the Best Sneaker According to Gen Z?