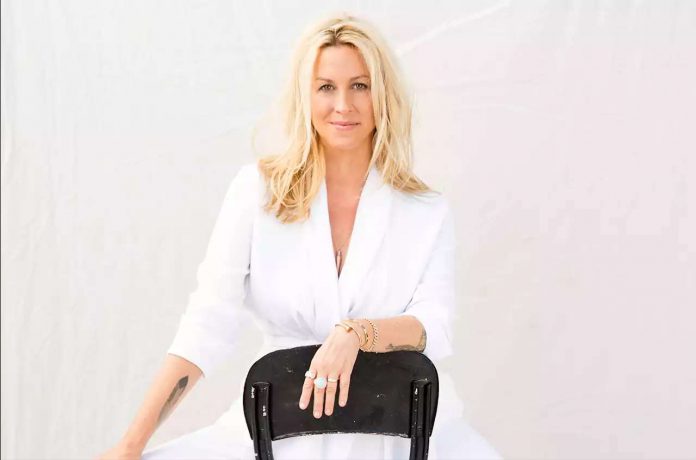 Find some of the best full-circle moments from the final U.S. date of Alanis Morissette’s Jagged Little Pill 25th Anniversary Tour at the Hollywood Bowl, the second of two nights at the venue.

Below, find some of the best full-circle moments from Morissette’s final U.S. tour stop, where she was joined by Garbage and Cat Power as openers and a crowd full of fans who have made
Jagged Little Pill
their own over the past 25 years.
The Vocals
Capturing the powerful wails and crystal-clear yodels that she recorded more than a quarter-century ago might seem like a tall order, but Morissette far exceeded expectations when it came to her live vocals. The way her intonation cut through the Bowl crowd singing along to every word and how she held on to notes for an impossibly long time (especially on the seething
JLP
standout”Wake Up”) was, honestly, extraordinary.
Evolving Lyrics
In the final pre-chorus of”You Learn,” Morissette acknowledged her trio of kids with a knowing smile, swapping the original line”The way a 3-year-old would do” for”Like a 10-year-old, and a 5-year-old, and a 2-year-old would do.” She also gave a cheeky update to”Ironic” by changing”It’s like meeting the man of my dreams and then meeting his beautiful wife” to”meeting his beautiful
husband
,” with the big screens focusing on a gay couple kissing in the crowd to rapturous cheers.
‘And the Other One Is Givin’ a Peace Sign’
While playing the final harmonica line of the sweetly romantic”Head Over Feet,” Morissette held the instrument with one hand while throwing a peace sign in the air with the other — a cute callback to her”Hand in My Pocket” lyric.
Leave the Beach Ball at Home
During her opening set with Garbage, frontwoman Shirley Manson
went off on the crowd
when someone in the pit started tossing a beach ball around, calling the display”disappointing and, quite frankly, pathetic.

“This is enough already,” she added.”How musicians are treated in this culture is f—ing insane. Stop with the f—ing balloons unless you want to go back to being 5 years old, yeah? F— you,” she said, before seamlessly launching into 1998’s”I Think I’m Paranoid,” an Alternative Airplay top 10 hit for the band. Lest you think concertgoers felt chastised by Manson’s speech, it was quite the opposite: The crowd positively ate up Manson’s dressing-down.
A Group Sob-Fest
Morissette wrapped her encore with 1998’s non-
Jagged Little Pill
Billboard Hot 100 top 20 hit”Thank U,” and when she got to the lyric”how ’bout unabashedly bawling your eyes out?,” fans cheered wildly because they either: A) Already had cried at some point during Alanis’ set, or B) Were currently weeping as the cathartic concert came to a close.
A Fond Farewell
As the last U.S. date of the anniversary tour, Morissette expressed her gratitude to her crew and opening acts ahead of the final song. She acknowledged the weight of touring during a pandemic by saying,”We’re so grateful — and we’re
alive
.” She also shared a message to her socials on Thursday (Oct. 7) about wrapping up the trek, calling it”the most intense tour of my life.”
The set list for night 2 of Alanis Morissette’s Jagged Little Pill 25th Anniversary Tour at the Hollywood Bowl:
All I Really Want

Here’s Exactly How to Do a Push-up Correctly