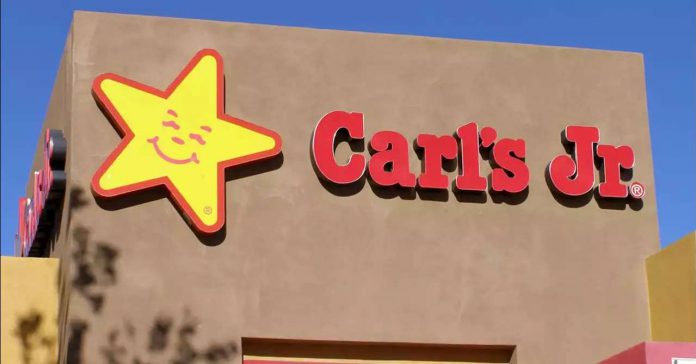 It’s actively targeting franchising, looking to follow Wendy’s and Popeyes across the pond

according to Big Hospitality
.
The chain, which boasts over 3,000 restaurants worldwide and relies on chargrilling as its point of difference — much like Burger King — has a mildly confusing menu that relies on a signature burger, the “Famous Star,” built much like a Whopper, but then decides to name a burger after itself (The Big Carl, in a nod to the Clown) and then, The Super Carl, which has three patties to the Big Carl’s two. There’s concession to its West Coast roots with the Western Bacon Cheeseburger, and then a premium line — with Angus in its name — which can come with either jalapenos or guacamole.
Eater New York critic Robert Sietsema described the core burger offering as “uniformly awful,” in 2018 but praised the breakfast offering for its redeeming qualities. “There are biscuits, and quite desirable ones, cakey rather than flaky and layered with the usual stuff.

The “monster biscuit” has two eggs in folded omelet form, sausage and bacon, and Swiss and American cheeses. It’s delicious.”
It’s clear that Wendy’s, Popeyes, and now Carl’s see the U.K.’s somewhat volatile not-quite-post-pandemic market as fertile ground for quick, well-funded expansion, just as demand in city and town centres, and then, likely, drive-thrus picks back up. And according to Europe and Russia general manager Tim Lowther, it won’t be going small: “Opening one or two restaurants is not a successful launch for us. The market has room for significant numbers of the brands.”
More (burgers) soon.
Sign up for the newsletter
Eater London
Sign up for our newsletter.
Thanks for signing up!
Check your inbox for a welcome email.
Email

‘AGT’ Sneak Peek Comic Michael Yo Cracks Up the Judges

A Pregnant Woman Was Indicted In the Death of Her Unborn...