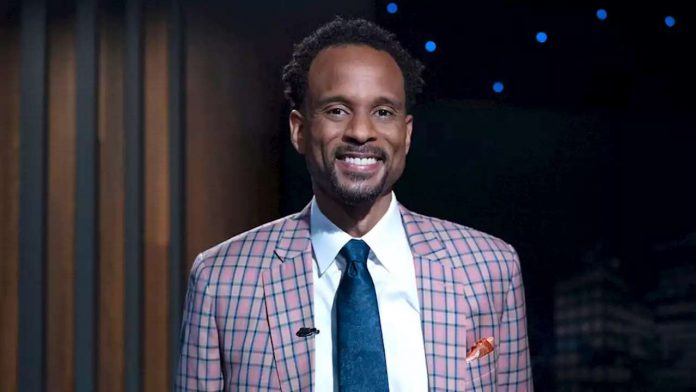 Adam McKay will be executive producer of the weekly series from the ESPN veteran.

,
Succession
) and his Hyperobject Industries is producing the series for HBO Sports, with McKay saying in a statement that he has been “dying to work with Bomani for years now.”
“Bomani is one of the most unique journalists working today,” said Nina Rosenstein, executive vp of programming for HBO, in a statement. “He’s someone who gets that sports stories are often about race, politics, economics and gender, and sees a wider view that goes beyond what happens on the field. We are thrilled to be able to work with him and know that
Game Theory
will deliver provocative, insightful and funny stories that you don’t hear too often in popular media.”
Jones has been a staple on ESPN’s channels and platforms for more than a decade. He has been a regular panelist on
Around The Horn
, and also served as a contributor to ESPN’s newsmagazine
Outside The Lines
. He was also the co-host of
Highly Questionable

101 Unexpected Items Your College Dorm Room Needs All From Pottery...