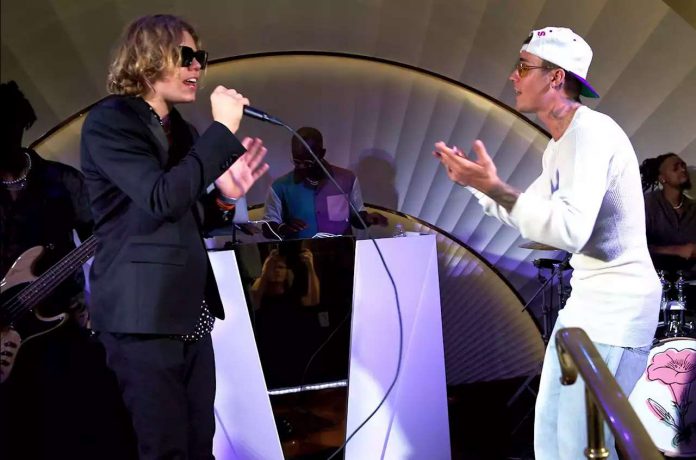 The Kid Laroi and Justin Bieber’s “Stay” enters a 13th week at No. 1 in Australia, a feat that places the single equal third on the list of longest runs at the summit.

(Universal) returns to No. 1 for a third non-consecutive week at the top, equaling
Scorpion
(July 2018) as the Canadian rapper’s longest stint at the penthouse.
Meanwhile,
Taylor Swift’s
Fearless (Taylor’s Version)
(Universal) returns to the chart at No. 5 following its release on vinyl. It’s the week’s best-selling title on wax, ARIA reports.
Perth psychedelic rock act
bag their first appearance in the Top 10 as
9
(Spinning Top Music/Inertia) — their aptly-titled ninth album — debuts at No. 6, a new career high.
Melbourne indie synth act Client Liaison also snag a first Top 10, as
Divine Intervention
(Warner), their second album, opens at No. 7. The duo’s debut album, 2015’s
Diplomatic Immunity

A Major Star Wars’ Villain Might Join The Mandalorian’ for Season...

Why Getting Regular Sleep Is Even More Important Right Now