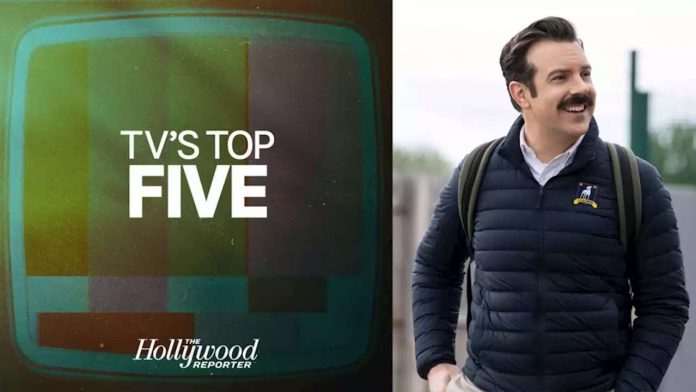 During this week’s podcast, hosts Lesley Goldberg and Daniel Fienberg are also joined by Rebecca Sun to discuss the ‘Squid Game’ phenomenon.

For Those Who Want to Smell Like Harry Styles Here’s a...