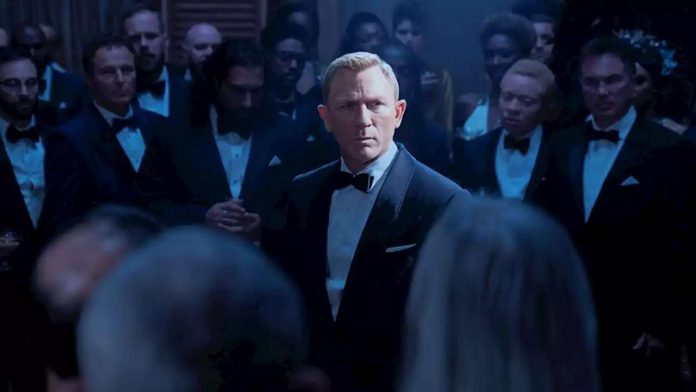 During his 15 years as 007, Craig made James Bond a human being instead of a superhero — and now leaves the role by looking to the future rather than the past.

I didn’t grow up as a Bond fan. I was aware of him of course, but beyond
Goldfinger
(1964), and the end of
A View to a Kill
(1985) which I’d caught on TV, I hadn’t seen the movies. This was in part because in those pre-household internet days there was no easy access to Wikipedia to clue me in on the order of the films – though I’d later come to learn that in the pre-Craig era continuity didn’t make a huge difference. The other part was that the Bond films of the ’90s, starring Pierce Brosnan, always seemed a bit hammy to me. So, when
Casino Royale
came out in 2006, I didn’t rush to the theaters. In fact, I didn’t even plan on seeing it until a confluence of events.
The first, I discovered, not long after my grandfather’s passing, that he had been a Bond fan since Sean Connery first appeared on screen as Ian Fleming’s character in
Dr.

No
(1962). The second, a co-worker at the Marcus theater I worked at told me that the last showing of the film’s theatrical run was playing that night and I had to see it. So that night in January of 2007, fighting off exhaustion from a seven-hour shift, I watched
Casino Royale
in an empty theater. I was seventeen and it was one of the coolest movies I’d ever seen.
What surprised me the most about Craig’s first outing was the fullness of the film. I was aware of enough of the conventions Bond, largely through parody, to know how these films usually went. Bond defeats the villain and gets the girl, who would subsequently never be seen again. But
Casino Royale

Need a Protein Boost? These 20 Creative Vegetarian Recipes Are for...

Man Who Spent 36 Years Behind Bars on a Wrongful Conviction...