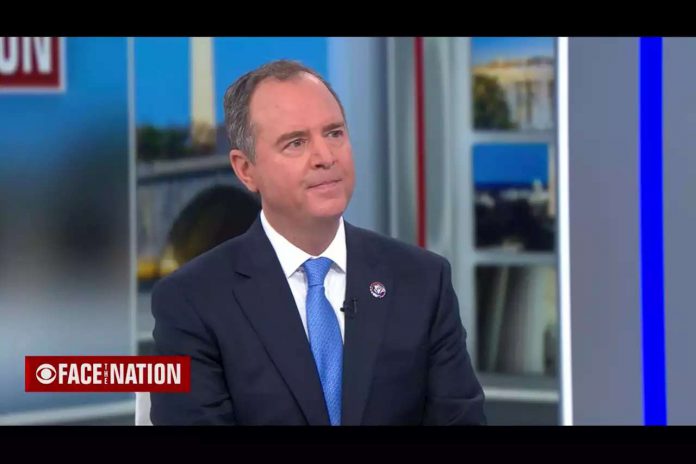 “The only thing that they cared about was the maintenance of their power,” Rep. Adam Schiff said of Republicans

How True Is ‘Respect’? Fact-Checking the Aretha Franklin Biopic
He continued, “And so we’re going to govern, we’re going to have to do it. And if we have to do it with our own votes, we will do that. But we need to show that democracy delivers, that it can help people put food on the table, that it can address these huge disparities in income.”
Schiff: “One of the terrible realizations for me is that so many of the ppl I worked w/across the aisle who I admired & respected b/c I believed they believed what they were saying turned out not to believe it at all…the only thing they care about is maintenance of their power”

With a Stellar Final Season Orange Is the New Black Bows...