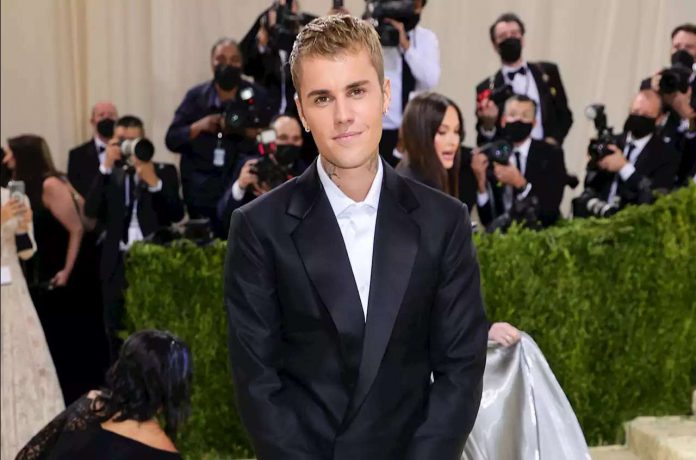 Bieber teams up with U.S. cannabis specialist Palms to roll out a “high-end line” of ready-made joints, which are meant to celebrate his 2021 song “Peaches.”

.
If the pot is anything like the single, it’ll be a hit.
Following its release in March, “Peaches” (featuring Daniel Caesar and Giveon) debuted at No. 1 on the Billboard Hot 100, the Billboard Global 200, and No. 2 on the Official U.K. Singles Chart. Its parent album
Justice
also blasted to the summit of the Billboard 200 chart.
With offices in California and Nevada, Palms targets the high-brow who like to get high, with an ambition to “elevate the stereotypical ‘stoner’” experience.
“Our goal,” reads a statement,”is to make cannabis more approachable and help destigmatize its use.”
The joint venture lights-up just days out from the singer’s documentary,
Justin Bieber: Our World.
Directed by Michael D. Ratner, the new doc is set for release this Friday (Oct. 8) on

Emily Atack gave herself a DIY bob during lockdown and it...

Biden Tries Out His Blaccent in Tired Effort to Be ‘Down’