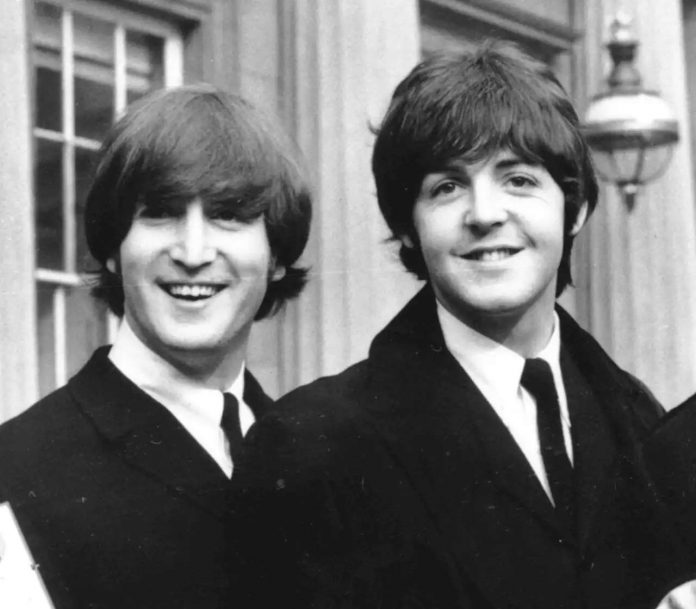 In an excerpt of an interview with The Guardian, Paul McCartney has blamed John Lennon for initiating the breakup of The Beatles more than 50 years ago. McCartney has long been blamed for the split…

The Beatles
more than 50 years ago.
McCartney has long been blamed for the split, but now calls the breakup and its aftermath the “most difficult period” of his life.
“Stop right there. I am not the person who instigated the split. Oh no, no, no. John walked into a room one day and said I am leaving the Beatles. Is that instigating the split, or not?” McCartney said. He added: ‘This was my band, this was my job, this was my life, so I wanted it to continue.”
McCartney, age 79, told The Guardian that he, George Harrison and Ringo Starr were “left to pick up the pieces.” He added that the three were instructed to keep silent while pending business deals were concluded.
“So for a few months, we had to pretend,” McCartney said. “It was weird, because we all knew it was the end of the Beatles. But we couldn’t just walk away.”
McCartney added that he eventually decided to “let the cat out of the bag.”
Subscribe to
and keep your inbox happy.
Read More About:

Love Island’s Joe reveals if he and Lucie are DATING after...