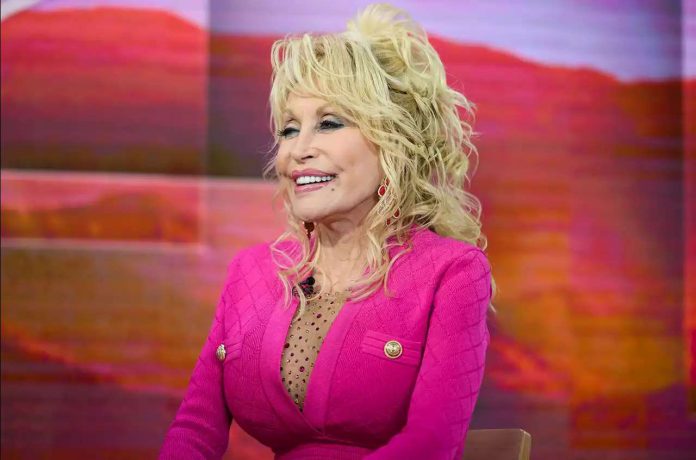 Nathan Congleton/NBC/NBCU Photo Bank via Getty Images
Dolly Parton
Dolly Parton
and her Smoky Mountain businesses have raised $700,000 to help residents impacted by the catastrophic flooding in Middle Tennessee. According to a Wednesday (Oct. 6) news release, Parton chose United Way of Humphreys County to receive and distribute the donation at the suggestion of her friend and fellow country music legend Loretta Lynn.
A foreman at Lynn’s ranch was among those who died in the flood.
Parton says she was compelled to help out after the support the Smokies received following the 2016 Sevier County wildfires.

“After the Sevier County wildfires in 2016, Loretta was one of the first who reached out to offer anything she could,” Parton said in a
statement
. “It meant so much to me that Loretta — and so many folks — were ready to give in any way they could. This was just one small way I could help Loretta’s people for all they did to help my people. I hope that this money can be put to good use to help the people of Middle Tennessee with what they need during their recovery.”
Artist Mentioned

The Grisly Goofy Shark Game Maneater Is Kept Afloat by a...

Why I’m Not Celebrating Thanksgiving This Year