Home Woman Olivia Rodrigo Opens Up About ‘Life-Changing’ Therapy ‘I’ve Learned So Much About... 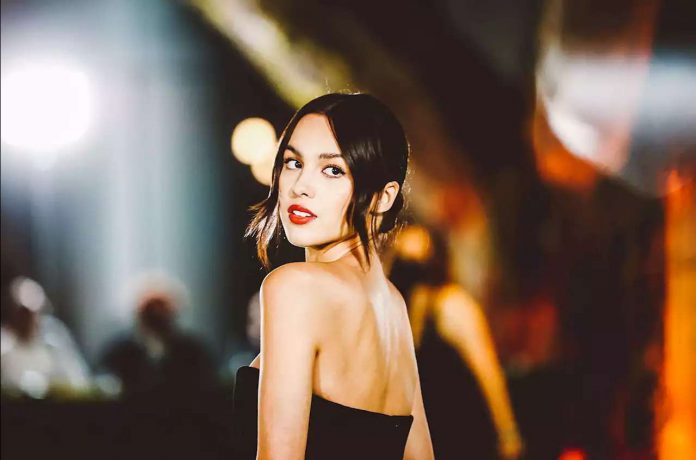 Click to copy
Matt Winkelmeyer/WireImage
Olivia Rodrigo attends The Academy Museum of Motion Pictures Opening Gala at Academy Museum of Motion Pictures on Sept. 25, 2021 in Los Angeles.
Olivia Rodrigo is making her therapist proud.
Back in January, when the hit singer-songwriter had just released her breakthrough smash”Drivers License,” she
,”can’t wait to tell my therapist that ppl like the song.”
In an interview just a few months later,
,”When it first came out, my therapist called me and she was like, ‘Girl, I’ve been married for 10 years, I’m 40, but this song makes me cry.’”
And now, in a segment that aired Oct. 10 on
CBS Sunday Morning
— just as Mental Health Awareness Week culminated — Rodrigo is continuing to speak candidly about going to therapy.
“I hadn’t really started going ’til I was like 16,” she told correspondent Tracy Smith,”and that was a really big, life-changing moment. I’ve learned so much about myself.”
Rodrigo, who recently addressed how
fame can affect mental health
, acknowledged that there’s”sometimes a stigma around it, too .

. Sometimes people are like, ‘Oh, you don’t need that. You have so much. Your life is so great. What are your problems?'”
“I think that’s definitely a thing that sometimes older people can do to younger people, too — kind of trivialize what they’re going through just because, you know, ‘Ah, they’re fine, they’re just kids. They’ll get through it,'” she added.”But it feels so real when you’re in it. It’s so valid.”
Among her many chart accomplishments since dropping”Drivers License” at the start of 2021, Rodrigo most recently joined an
elite music club
, as she became the first artist to have four Pop Airplay top 10s from a debut album since Lady Gaga over a decade ago.”Drivers License,””Good 4 U,””Deja Vu” and”Traitor” all ascended to the top 10 of the chart this year. All four songs are on Rodrigo’s chart-topping
Sour
album, which debuted at No. 1 on the Billboard 200 and took that position for a total of

Phillip Schofield drinks gin and tonic while out for a run...