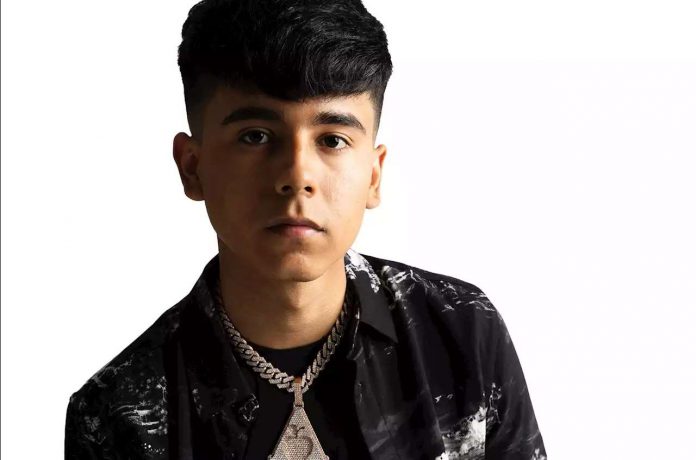 Newcomer Ivan Cornejo secures his first entrance on any Billboard chart as Alma Vacía, his debut album, arrives at No. 2 on the Regional Mexican Albums tally (dated Oct. 16).

tally (dated Oct. 16). The seven-track set starts in the list’s top 10 mainly on the strength of streaming activity, with 6,000 equivalent album units earned in the week ending Oct. 7, according to MRC Data.
“AlI can say is wow! I feel very honored and incredibly grateful,” Cornejo tells
Billboard.
“I’ve known of many incredible musicians that don’t get the recognition they deserve and so to be on
Billboard
still seems very surreal, I’m still processing it through. I feel even more motivated to work even harder now that I’ve been given this opportunity.”
With
Alma
’s No. 2 arrival, 17-year-old Cornejo is the latest teenager to debut in the top 10. He follows Junior H (who was 18 when
Atrapado En Un Sueño
also launched at No. 2 in April 2020) and Natanael Cano (also 18 when
Corridos Tumbados
debuted at No. 1 in November 2019). Plus, Brian Tovar, of Eslabon Armado, was only 16 when
Tu Veneno Mortal