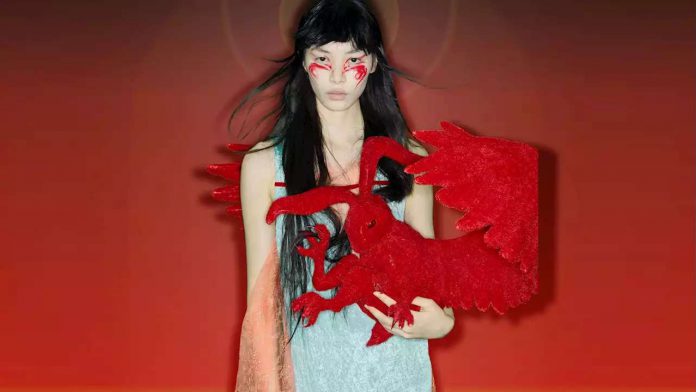 Insiders at Shanghai Fashion Week speak to BoF about China’s future as a fashion industry hotspot as well as a center of consumption.