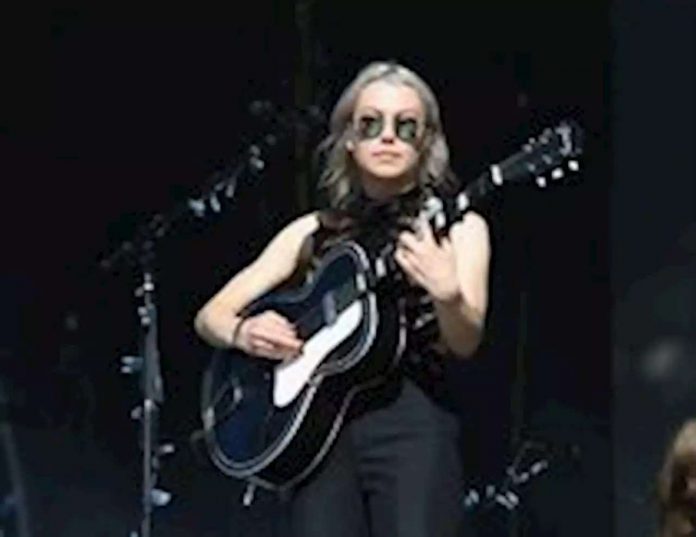 The festival has donated to the Texas Abortion Funds.

Bo Burnhan’s”That Funny Feeling,”
as a gesture of good faith. Bridgers later acknowledged the apology with a”thank you.”
“Unfortunately, due to a miscommunication on stage by ACL Festival personnel, the sound on the final song of (the) Phoebe Bridgers set was cut off during her ACL Fest weekend two performance,” the festival organizers said in a statement to the
Austin American-Statesman
.”We wish this had not happened and extend our apologies to Phoebe. After positive conversations between festival organizers and the artist about the situation, ACL Fest has made a donation to Texas Abortion Funds to show our support for Phoebe and an organization close to her heart.
Thank you. https://t.co/f2CjZpkzjX

Wax On Wax Off Body Hair Without the Pain or Hassle...

Stella McCartney Teams Up With LVMH in Plot Twist in Luxury...

So Elon Musk and Grimes Really Named Their Baby That?