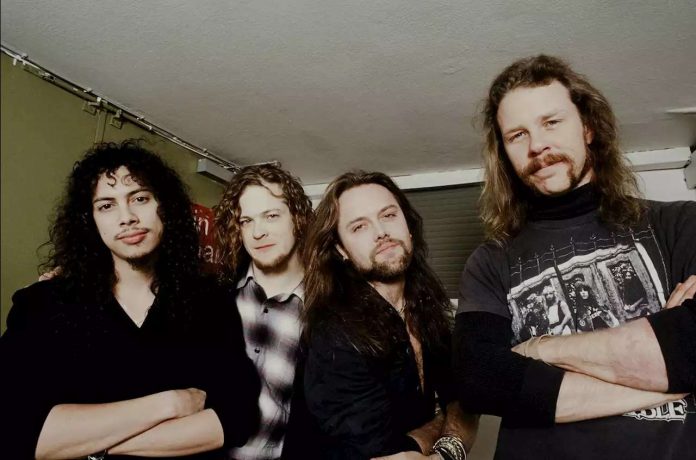 ‘The Metallica Blacklist’ compilation – the all-star tribute to Metallica’s self-titled 1991 album – hits the top 10 on Billboard’s Top Album Sales chart (dated Oct. 16) for the first time, and makes waves on the rock charts.

chart ranks the top-selling albums of the week based only on traditional album sales. The chart’s history dates back to May 25, 1991, the first week
Billboard
began tabulating charts with electronically monitored piece count information from SoundScan, now MRC Data. Pure album sales were the measurement solely utilized by the
Billboard 200
albums chart through the list dated Dec. 6, 2014, after which that chart switched to a methodology that blends album sales with track equivalent album units and streaming equivalent album units. For all chart news, follow @billboard and @billboardcharts on both Twitter and Instagram.
Of
The Metallica Blacklist
’s sales of 8,000 in the latest tracking week, physical album sales comprise effectively all of that sum. The CD edition sold about 6,300 copies while the vinyl LP edition sold nearly 1,400 copies. In Metallica’s official webstore, the four-CD set retails for $29.98 while the seven-LP vinyl collection sells for $159.98.

BLACKPINK’s Management Spilled the Tea on Their New Album We Can’t...