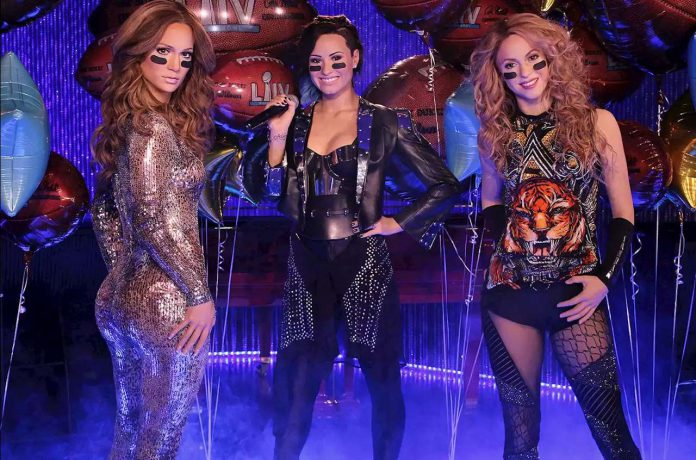 In honor of Hispanic Heritage Month, see all the Latin music stars who have their very own wax figures at the renowned Madame Tussauds museum.

In 2015, the museum changed J.Lo’s outfit to a shimmery gala dress.
Maluma
Location:
Orlando, Florida
The wax figure — which will take nearly six months and 20 studio artists in London to create — will arrive at Madame Tussauds Orlando in 2022. In true “waxed” fashion, studio artists took hundreds of measurements and captured photographs from every angle, and color-matched all the singer’s features. The singer/songwriter will be wearing an all-white Versace double-breasted jacket and black Bottega Veneta shoes for his session.
Courtesy Madame Tussauds

Megan Thee Stallion and Her Eyelids Have a New Job at...

Orange Is the New Black’s Danielle Brooks Is Pregnant