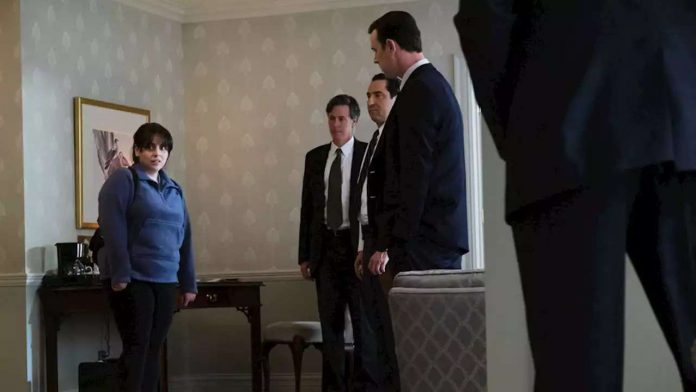 The ‘American Crime Story’ star discusses what she did (and didn’t) ask her producer and friend in shooting the pivotal episode.

A Bright Side to Sheltering in Place With Your Family