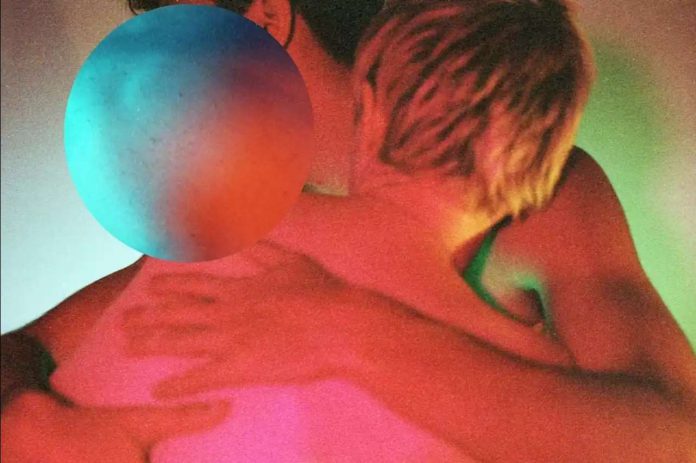 Balam magazine aims to explore realities “outside the norm”, platforming photography from outsiders, dissidents and minorities

was living in Santiago de Chile when he first started
Balam
magazine. It was 2015, and the publisher was starting to feel jaded about the country’s art and photography scene. It was a world seemingly dominated by “hetero-cis white content” and stuffy institutionalism, which left little space for Chile’s outsiders, dissidents and minorities. The problem, he soon realised, was continental – a symptom of South America’s heteronormative societal structures and limited cultural funding. “
Balam
arose in response to how photography is being fractured, unable to represent and make visible dissident and marginalised communities,” explains Juárez over email. “[I wanted to explore] realities that are outside the norm.”
Balam Issue Seven: Fantasy
Balam
works on two levels. On the first, it spotlights the more serious issues faced by Latin America’s LGBTQ+ community, highlighting its injustices and forgotten history. At the same time, it opens up the conversation, celebrating the more mundane, everyday experiences to encourage relatability and accessibility. “We are interested in telling and finding affective memories, diverse identities, colours, shades, ties and stories of struggles,” he says. To date, seven issues have been published: five digital and three printed, “always under a queer gaze.”
For each issue, Juárez puts out an open call for photographers, offering a theme for them to respond to. For the most recent, he has directed the call mostly to Latin American talent, with “Fantasy” as the brief.

It’s a loose theme that refers vaguely to any “images, stories, events” that do not “exist” in a patriarchal society. There are stories on dreams, eroticism, trans rights, and subversive beauty ideals. For Juárez, highlights include Alejandro González Méndez‘s “incredible” images of Havana’s nightlife, as well as Alejandro Kuropatwa’s famed critique of the antiretroviral cocktail pills of the HIV/Aids crisis (
Coctel,
1996). “[The issue] seeks to glimpse another world,” he explains. “We come to show that the unreal, the illusion and the strange are part of our daily life and desire.” Previous issue themes have included “Metamorphosis” and “Mestizx” (a Latin term for mixed-racial heritage).
For Juárez, who was born in Honduras, photography is a lifelong passion. He hopes that
Balam
will give marginalised Latin Americans – particularly in the queer community – the chance to share their own stories, entirely on their own terms. “Since I was a child, photography was an escape,” he says. “[As a queer person], it was and still is my refuge … It is a creative escape for many people who are trying to resist, in a world that forbids us from our desires … For me, photography is the memory and the reaffirmation of where we come from, and what we are building to address ourselves.”
Order the new “Fantasy” edition of
Balam

These New Avocado-Dyed T-Shirts Are Made by Wait for It! Chipotle