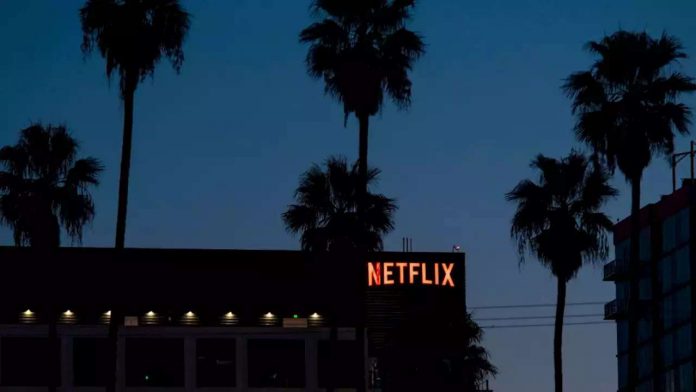 Terra Field, an engineer who had previously spoken out against Dave Chappelle’s controversial new stand-up special, wrote on Twitter, ‘At the very least, I feel vindicated.’

. Field and the others joined the meeting and were suspended afterward.
Field
wrote on Twitter
Tuesday night that “Netflix has reinstated me after finding that there was no ill-intent in my attending the QBR meeting… At the very least, I feel vindicated.”
Field also shared a portion of an email statement that appeared to be from a Netflix investigator, saying “our investigation did not find that you joined the QBR meeting with any ill intent and that you genuinely didn’t think there was anything with seeking access to this meeting. Additionally, when a director shared the link it further supported that this was a meeting that you could attend.”
Related Stories

6 Under Armour Leggings and Tights You Can Wear Even When...