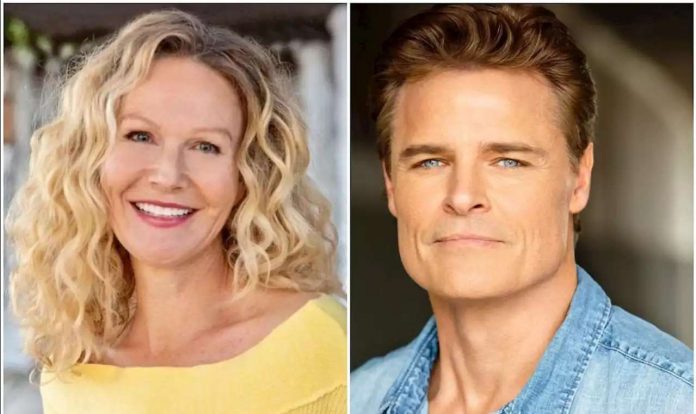 EXCLUSIVE: The UK’s beloved DI Hillary Greene book series from author Faith Martin is to be turned into a drama by Becky Southwell and Dylan Neal’s Southwell Entertainment with the supp…

drama
by Becky Southwell and Dylan Neal’s Southwell Entertainment with the support of Canada’s Play Media.
Southwell Entertainment has optioned the film and TV rights to the 18-book series, which follows the brilliant cold case detective’s exploits alongside former LAPD detective John Sullivan and has sold more than 2M copies worldwide.
Southwell and Neal are the writers and execs behind Hallmark’s
Gourmet Detective
series, which also stars
Fifty Shades of Grey
actor Neal in the lead role of Henry Ross.
“We are thrilled that Faith has entrusted us with bringing Hillary to the TV screen and know that her millions of loyal readers will be joined by even more TV viewers,” said Neal.
Joffe Books publishes the

All About Ashley Biden Joe’s Youngest Daughter With a Civically-Minded Fashion...

The 10 Best Quotes from A Star Is Born