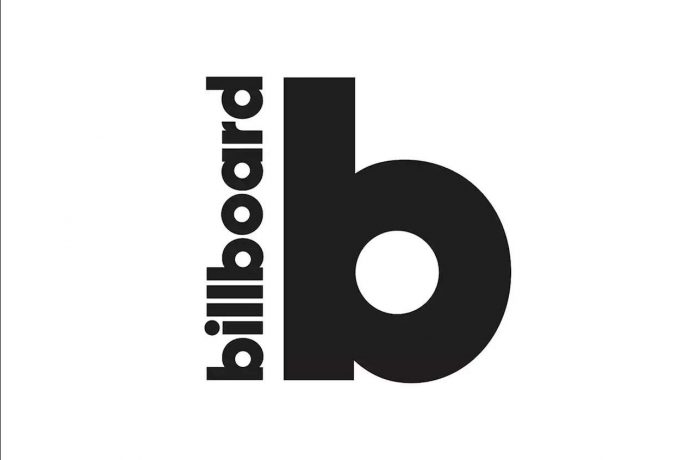 Jay and the Americans singer Jay Black has died of complications from pneumonia.

This Magic Moment
” (1968).
Jay and the Americans were the opening act for the Beatles at their very first U.S. concert in 1964, in Washington, D.C.
The band parted ways in 1973, with Black moving forward with his career as a solo artist. He also enjoyed a short stint as an actor, with a supporting role in Frank Sinatra’s
Contract on Cherry Street
in 1977; Black portrayed the character of Tommy Sindardos in the made-for-television film distributed by NBC.
Black often performed as a solo artist in the tri-state area and in Florida. He held an annual gig at New York’s Westbury Music Fair, a theater on Long Island.
He is survived by four children, five grandchildren and two great-grandchildren.
By

AMBER Alert Issued for 3 Virginia Siblings Who Police Say Are...