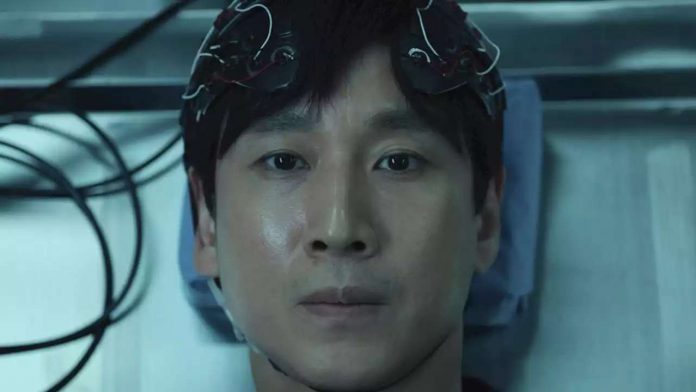 Written, directed and executive produced by Kim Jee-woon (
I Saw the Devil
), the thriller stars
Parasite
actor Lee Sun-kyun as a brilliant brain scientist whose family falls victim to a mysterious accident. Desperate to uncover what happened, the scientist goes to extraordinary lengths to solve the tragic mystery by conducting “brain syncs” with the dead to access their memories for clues.
The six-episode drama is based on the popular Korean webtoon of the same name by Hongjacga, and will be the streamer’s first Korean-language original series.
The series a
stars
Lee You-young, Park Hee-soon, Seo Ji-hye and Lee Jae-won.
The series is produced for Apple TV+ by Bound Entertainment, Kakao Entertainment, StudioPlex and Dark Circle Pictures.
Dr. Brain
debuts globally on Apple TV+ on Nov. 4
, with a new episode dropping
weekly through Dec. 10.
Watch the trailer below.

‘I Love New York’ Is Coming Back

The Crown’ Season 4 Set For November Bow on Netflix