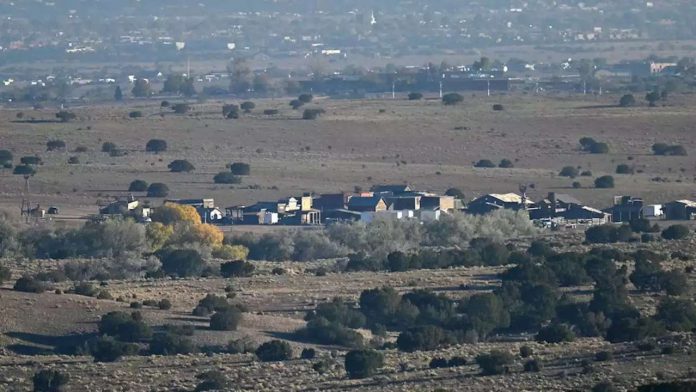 Santa Fe County District Attorney Mary Carmack-Altwies said it may take weeks ‘if not months’ of follow-up investigation before charges, if any, are filed.

Hilaria Baldwin Addresses Alec Baldwin ‘Rust’ Shooting Incident: “My Heart is With Halyna”
“It’s probably weeks, if not months, of follow-up investigation that we’re going to need to get to the point of charging,” she said.
The district attorney also clarified that while “prop gun” has been used to describe the firearm that killed Hutchins and injured director Joel Souza, the terminology could be misleading. The weapon used on set was in fact “a legit” working gun and more specifically “an antique-era appropriate gun,” though she provided no further details about the type of firearm.
Messages left by
The Hollywood Reporter
seeking comment from the district attorney were not immediately returned.
The shooting took place Oct. 21 on the film’s Bonanza Creek Ranch set while star and producer

I’m Now Sold on Both the Xbox Series X and the...