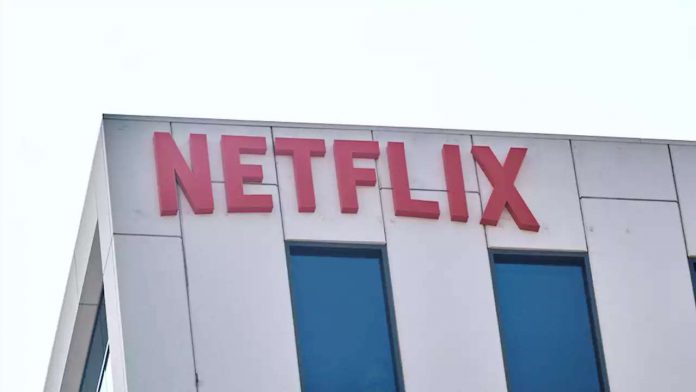 New reports suggest that Netflix manipulated its own search and recommendations algorithm to help mitigate public backlash in September 2020, suppressing the outreach of the film “Cuties&#822…

a Change.org petition
to cancel subscriptions to the streamer drew over 660,000 signatures.
Netflix apologized for the poster at the time. “We’re deeply sorry for the inappropriate artwork that we used for ’Cuties,’” a Netflix rep told
Variety
in a statement. “It was not OK, nor was it representative of this French film which premiered at Sundance. We’ve now updated the pictures and description.”
The reports suggest that Netflix’s goal in adjusting its algorithm was to “minimize press coverage” related to “Cuties’” poster and “avoid looking like [the company had]  removed the film page from service, [or] are moving release date and/or not [launching] the film” so as to not appear “reactionary.” While Netflix didn’t remove “Cuties” from its catalog, it made an effort to minimize its presence on the platform.

These accounts suggest that Netflix has an ability to mount an urgent and sweeping response to mass criticism of its content by restricting the avenues it can use to reach viewers. The Verge reported that some Netflix employees felt bad faith attacks on “Cuties” were met more seriously than criticism from the LGBTQ+ community over Dave Chappelle’s new comedy special “The Closer,” which
The company elected against suppressing the Chappelle special in search results and recommendations. The new report demonstrates how the company can field a PR crisis by carefully controlling — without outright censoring — the reach of particular content.
optional screen reader

10 Things That’ll Almost Definitely Sell Out From Stussy to Jimmy...

Apple Suspends Parler From App Store “There Is No Place On...