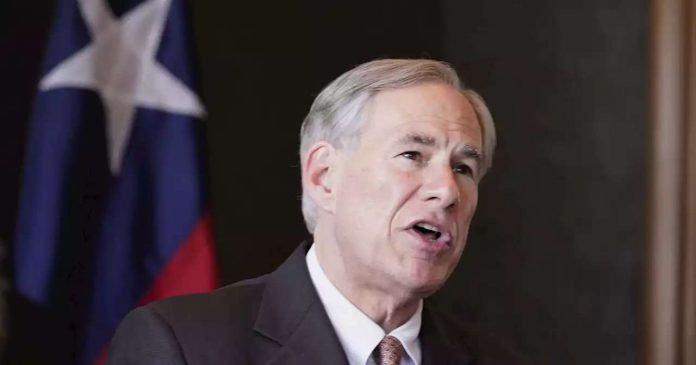 It requires students to compete in athletics based on biological sex, meaning trans athletes will be forced to compete on a team that may differ from their gender identity.

Scary Mommy
, “Trans women have been allowed to compete in the Olympics since 2004, and not a single trans woman has ever even qualified, let alone won.” The pearl-clutching and hand-wringing over the so-called “unfair advantages” of trans athletes is a non-issue and bills like this one only highlight how bigoted social conservatives are and continue to become.
Texas now joins the seven other red states with similar laws, because if there’s one thing Republicans love, it’s claiming to be against government overreach while doing everything in their power to control all women’s bodies.

Unfortunately, this Republican-led national campaign which started in March 2020 in Idaho will likely spread to other states.
The only upside is that a number of states that passed anti-transgender sports bans are being blocked by federal courts.
The Trevor Project, which works to prevent suicide among LGBTQ youth, says they are already working to challenge the new bill in Texas as well.
, the anti-trans sports bill in TX, was signed into law today—but this fight isn’t over.
The

I Still Haven’t Recovered from These Emmy Snubs Surprises