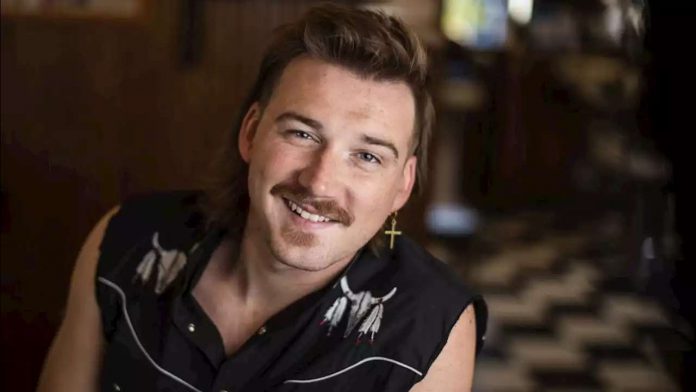 EXCLUSIVE: While WME dropped C&W star Morgen Wallen back in February after he used racist language in comments to his friends on a private video that made the rounds on the internet, top WME ex…

Lloyd Braun
today addressed agents in the music department after word surfaced that the agency might still be quietly commissioning him.
Insiders at the agency said it was more complicated and far less sinister than that. Deadline was told that some concerts WME originally booked for Wallen before he became embroiled in controversy, which got canceled by the pandemic, were re-booked. That happened through the agency’s internal system, and that is how word spread internally and prompted staffers to ask for answers. But the agency said no new work was booked, and the agency tells Deadline that any commissions that come from Wallen’s touring will be donated to charity.
Related Story
Morgan Wallen On Comeback Trail From Cancel Culture, Will Release New Single
WME said it is not representing Wallen in any capacity, but insiders said that his day-to-day agent did help Wallen in his attempts to correct his course and make amends. Wallen took those steps that included a charitable donation of $500,000 when sales of his music spiked because of the controversy.

That rehabilitation campaign was rocky and while the agency reconsidered bringing Wallen back as a client, the committee that makes those decisions decided not to do it.
We’d heard that Braun spoke his piece and didn’t take questions at the meeting, but agency insiders said he told those with more questions to come speak with him directly.
After TMZ posted a video of the singer using the racial slur after an evening out with friends, action against Wallen was swift. Big Loud Records suspended his contract and CMT removed the singer from all its platforms. Following suit, the
Academy of Country Music
Awards revoked the singer’s eligibility for the current awards cycle. It didn’t help that this followed an incident last October, when a video that surfaced on Twitter and TikTok of Wallen attending a party at the height of the coronavirus pandemic and like many of the party-goers, he was not wearing a face mask and even shared a kiss with a mask-less woman. As a result of viral video,