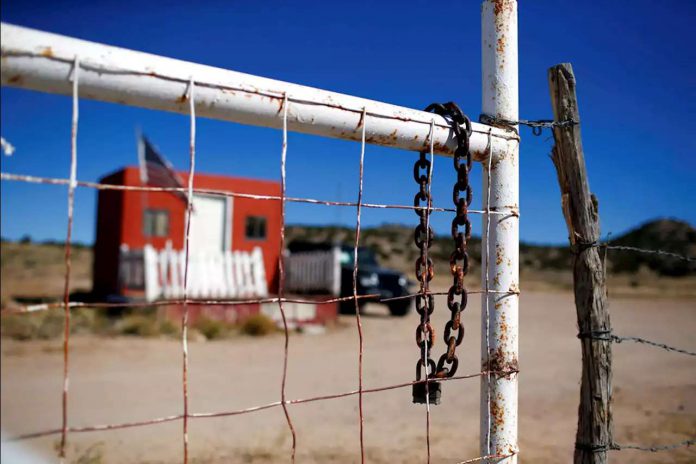 EXCLUSIVE: A week after the fatal shooting of cinematographer Halyna Hutchins by Alec Baldwin on the New Mexico set of Rust, two crew members at the center of the police probe have hired a pair of …

Hannah Gutierrez
is now being represented by ex-Assistant U.S. Attorney Jason Bowles, Deadline has learned.
No one has been arrested and no charges been filed against Halls, Gutierrez or anyone else on the low-budget Western. However, as a third search warrant for the Bonanza Creek Ranch location where the shooting occurred October 21 was executed Tuesday, First Judicial District Attorney Mary Carmack-Altwies’ press statement
that “all options are on the table – no one has been ruled out” when it comes to prosecution has sent a chill through the production, I hear.
Related Story
‘Rust’ EPs Disavow Responsibility For Troubled Alec Baldwin Movie: ‘No Involvement With The Physical And Day-To-Day Production’
Those words come as questions swirl about who also handled the era-appropriate long Colt .45 revolver that ultimately killed Hutchins and injured director Joel Souza and why wasn’t it checked properly before being given to Baldwin as a “cold gun.”
Torraco’s office did not respond to request for comment about working with Halls, who had been
from at least one previous film for a weapon going off unexpectedly. Bowles’ office confirmed Thursday that the Santa Fe lawyer had been retained by Gutierrez.
Having damningly admitted to police in an affidavit made public
Wednesday
that he didn’t check the gun before giving it to Baldwin for what was supposed to a “quick draw” rehearsal, First AD Halls as well as Gutierrez have found themselves in the media and police spotlight in recent days.
“We identified two other people that handled and or inspected the loaded prior to Baldwin firing the weapon,” Santa Fe County Sheriff Adan Mendoza said during yesterday’s press conference. “These two individuals are armorer Hannah Reed-Gutierrez and assistant director David Halls. All three individuals have been cooperative in the investigation and have provided statements.

Gutierrez, who was responsible for all firearm safety on the film, insisted to police in an interview made public just as the presser was going on that no live ammo “is ever kept on set.” In the affidavit filed on Tuesday, the armorer told detectives that she had “checked the ‘dummies’ and ensured they were not ‘hot” rounds’” in the gun. Gutierrez also said the three firearms being used for the rehearsal that October 21 afternoon were locked in a “prop truck” during the crew’s lunch break
“We know that there was one live round, as far as we are concerned, on set,” the sheriff added yesterday. noting the “500 rounds of ammunition … a mix of blanks, dummy rounds and what we are suspecting are live rounds” were taken from the scene by police over the weekend. “We are going to determine whether we suspect that there were other live rounds. But that is up to the testing. But right now, we are going to determine how those got there, why they were there — because they shouldn’t have been there.”
Rust
star and producer Baldwin does not seem to have formally brought on an attorney yet, even though he could be a defendant in a number of potential lawsuits.
“All of Mr. Baldwin’s interviews have been with Mr. Baldwin, without consul,” Santa Fe Sheriff’s Office spokesperson Officer Juan Rios told Deadline. Reps for the Emmy winner did not respond to queries about their client hiring a lawyer.
Baldwin, Souza, Halls, Gutierrez, script supervisor Mamie Mitchell and more of the 16
Rust
crew members who were in the church building set when the gun went off were interviewed by the sheriff’s department the hours and days immediately following the shooting. Each were released later on October 21 or October 22, with no mandate to restrict travel.
On Wednesday, Mitchell retained lawyer

Meet Megan Rapinoe the Pink-Haired Powerhouse Leading the US to the...

Bra or No Bra? Navigating the Post-Mastectomy World