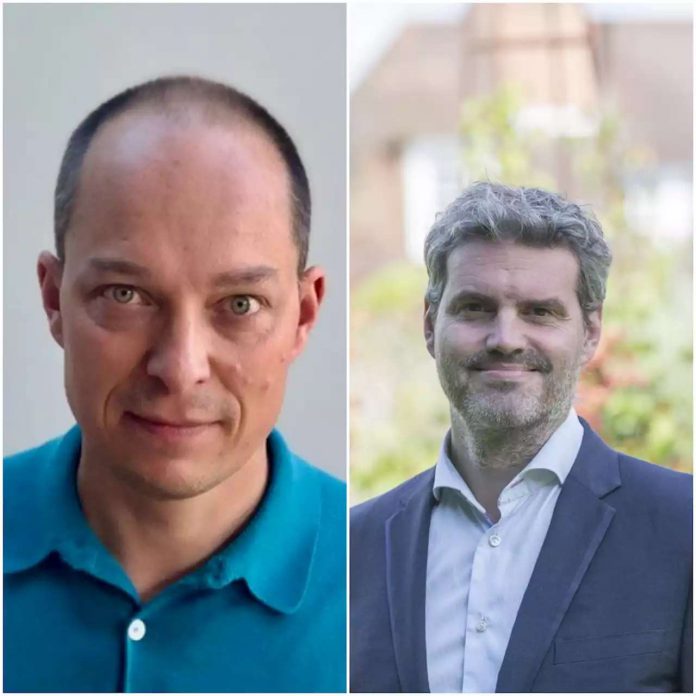 Antica Productions
as part of an equity investment from the Toronto HQ’d studio.
The company, which is taking an ‘audio-first’ approach and focusing its launch slate on crime, history and adventure, said its development strategy is heavily informed by the expansion of longform narrative podcast and the trend of converting such series into boxset TV. Red Arrow President James Baker is chairing Telltale’s board.
Lee said: “We love telling complex, characterful, original stories and we know these are treasured by audience. They’re also, of course, the most challenging series to develop straight into the TV market.

Telltale will take a platform agnostic approach – producing the thrilling stories we love in audio first, then evolving them into the TV and film worlds.”
Under the terms of the Antica deal, the pair will co-develop a slate for the North American market. Lee has previously partnered with Antica on several podcasts including art crime series
Art Bust
During a 20-year career, Lee has held senior roles with the likes of
Peaky Blinders

Did Bindi Irwin Carry A Koala Instead Of A Bouquet In...