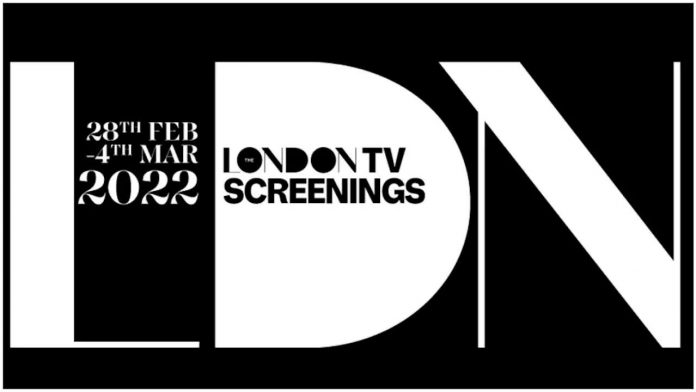 London-based international TV distributors are once again banding together to bring back their annual screenings event, where they will peddle their latest content offerings. Five top companies — …

— are working together to put on the event, which will run from Feb. 28 to March 4.
The
London Screenings
developed out of a drive by distributors to have their own showcase events in the U.K. on the back of the major BBC Studios Showcase, when all the new BBC shows are put on display for global buyers.
These buyers normally travel to the U.K. for the days-long BBC Showcase in Liverpool, and then come down to London to attend the events of other distributors. In 2020, the latter distributors made their week of events official with a “London Screenings” label, though the pandemic forced the undertaking to go virtual.
This year, while London Screenings will be in person, BBC Studios confirmed earlier this year
that its own showcase would again be virtual
. The fact that London Screenings can go ahead as a live event without the draw of the BBC, however, is a testament to the growing importance of the independent TV distributors, which have bought up many of the top global production companies to bolster their content pipelines.

“The London TV Screenings are back having already carved out a significant reputation as a key destination for buyers worldwide,” said a spokesperson for the event. “It makes perfect sense that we can work collaboratively to curate quality shows and avoid in-person screening conflicts to showcase all the latest scripted, non-scripted and formats programs.
“We very much expect more distributors to join too and look forward to coming together to present the very best these distributors have to offer at a number of venues, in the heart of the capital, and to a wider digital audience. We’ve no doubt this evolving London TV Screenings week will provide an unforgettable experience for buyers across the globe.”
The London Screenings schedule so far:
March 2 AM – Banijay Rights
March 2 PM – ITV Studios
March 3 AM – Entertainment One
March 3 PM – All3Media International
March 4 AM – Fremantle
optional screen reader