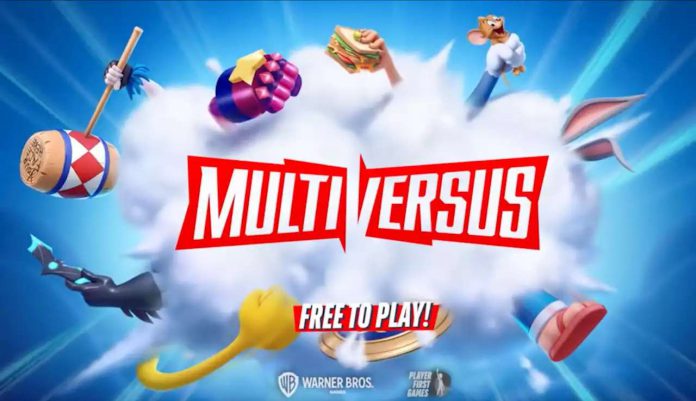 Game of Thrones’ Arya Stark can go head to head with Steven Universe’s Garnet in MultiVersus, Warner Bros. Games’ own take on the crossover fighting game. On Thursday, the studio&…

Warner Bros. Games
’ own take on the crossover fighting game.
On Thursday, the studio’s gaming branch officially announced the game by dropping a trailer for its latest title, which also hails from Player First Games. Tony Huynh, Player First Games co-founder and game director, introduced its free-to-play crossover title.
“MultiVersus emphasizes teamwork and social play with an ever-expanding cast of characters that you know and love,” he said in the social media video.
Feeling somewhat akin to the latest
Space Jam
film, the first look teaser touts a range of notable Warner Bros. characters and features – including Batman, Bugs Bunny, Steven Universe and Arya Stark. Other characters hail from beloved titles under the Warner Bros. umbrella including
Adventure Time

The Bachelorette’ Season 16 Everything We Know

The secret to the best tacos from the creator of ‘Chicano...