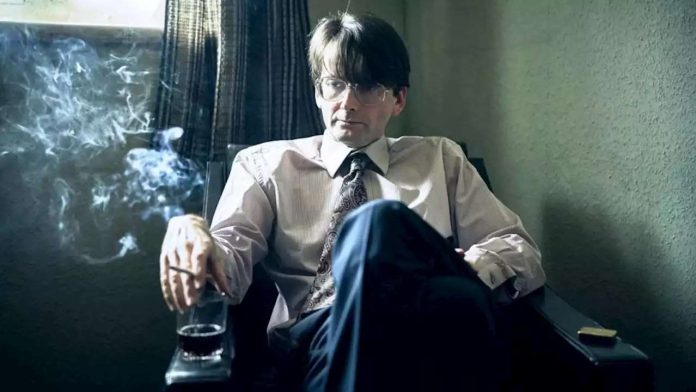 14 Surprisingly Chic Pants You Can Buy on Amazon and Wear...