Home Woman Dominic Orlando Writer on Mindhunter ’ The OA’ and Them ’ Dies... 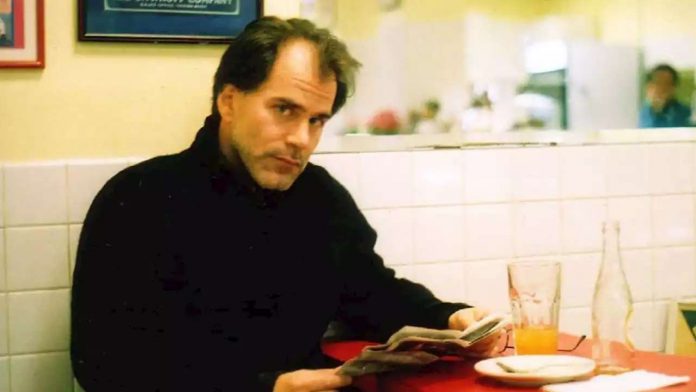 He started out in the theater in New York and Minneapolis before coming to L.A.

and
Them
, died Nov. 17 in Washington of complications from cancer, a CAA spokesperson announced. He was 57.
Born in Brooklyn on Christmas Day in 1963, Orlando co-founded the New York-based No Pants Theater Company, whose mission was to return theater “to its original role as a place where society confronts its spiritual self,” in 1992.
While on Jerome and McKnight fellowships at the Playwrights’ Center in Minneapolis, he helped launch another theater company, the Workhaus Collective, before moving to Los Angeles to pursue a career in television.
Related Stories

It Looks Like Prince Harry and Meghan Markle Are Already Redecorating...

What’s the Difference Between Sunburn and Sun Poisoning?