Home Woman How to Watch The Beatles’ Get Back’ Documentary Series 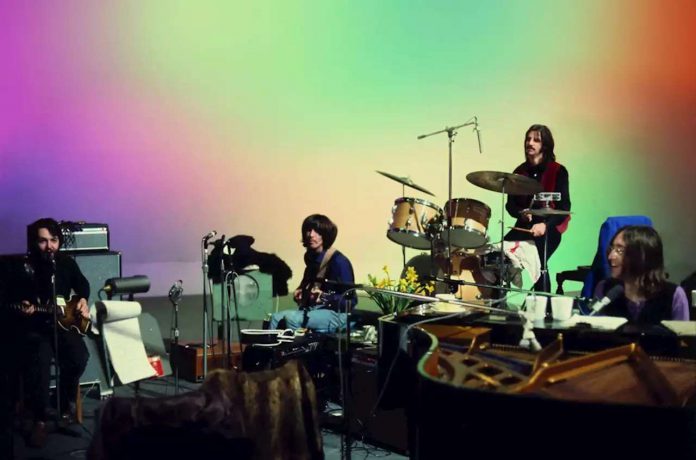 The Beatles: Get Back three-part Disney+ special will showcase the Fab Four’s fascinating songwriting process, friendship and struggles.

(L-R): Paul McCartney, George Harrison, Ringo Starr and John Lennon in THE BEATLES: GET BACK.
Linda McCartney
If you purchase an independently reviewed product or service through a link on our website, we may receive an affiliate commission.
The Beatles have a special gift to kick off the holiday season.
The Beatles: Get Back
Disney+ special,
the trailer of which dropped last month, will showcase the Fab Four’s fascinating songwriting process, friendship and struggles. The crystal-clear restored footage was gathered from the band’s January 1969 recording session and subsequent final live performance in London.
In addition to the studio songwriting process, the docuseries will show how The Beatles conceived and pulled off their last public performance, which took place Jan. 30, 1969, on the rooftop of their Apple Corps headquarters.
Related

I threw out all my other bras