Home Woman Camila Cabello’s Heart Is in Havana’ Her Music Video Is in YouTube’s... 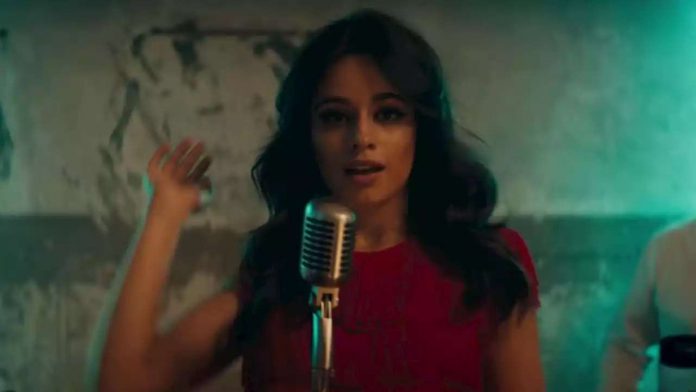 The video was released in October 2017 and the song topped the Billboard Hot 100 in January 2018 — marking Cabello’s first No. 1 on the chart.

Young Thug
See latest videos, charts and news
Of course, Cabello is no stranger to YouTube’s Billion Views Club. Before launching her solo career, Cabello was part of the girl group Fifth Harmony, which — as of August this year — has racked up a pair of videos with
2 billion
views on the site: 2015’s “Worth It” and 2016’s “Work From Home.”
Cabello also racked up 1 billion views with her 2019
duet “Señorita,” which joined the club in April 2000. The former couple’s steamy duet also hit No. 1 on the Hot 100.
Revisit the blockbuster music video below:
Get weekly rundowns straight to your inbox

Prince William Reveals The 1 Gift That Kate Middleton Has Never...