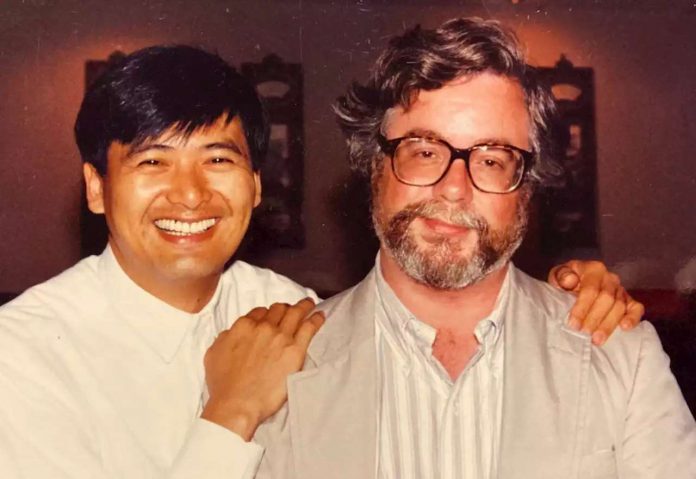 Film critic David Christopher Chute died this month of esophageal cancer in Los Angeles. He was 71. His death November 8 was confirmed by his daughter, Nora Chute. His career kicked off in the 1970…

. Chute was a fan of horror author Stephen King and profiled him for
Take One
. In return, King gave Chute a signed copy of
The Shining
and the title of “best film critic in America.”
In
late ’70s, Chute was staffed as a writer
at the
where he expressed his love for comics, and the horror films of John
Carpenter
and George Romero.
“I never could have survived those first years without his ability to take on anything I threw at him and turn out a fluid critical piece, glinting with nuggets of insight,” his
Phoenix
film editor Stephen Schiff wrote on a long Facebook thread about Chute’s impact on a generation of film critics.

“Genre and all the strong sensations that came with it attracted him, then obsessed him – I first read the then-underecognized Stephen King just to see what David was going on about – and it was fascinating to watch him keep pushing his connoisseurship into ever more niche niches…He threw a lot of light into what, for most American readers, had been some fairly obscure corners.”
Related Story

This Wood-Blend Stick Is the Only Dog Toy That Actually Stands...