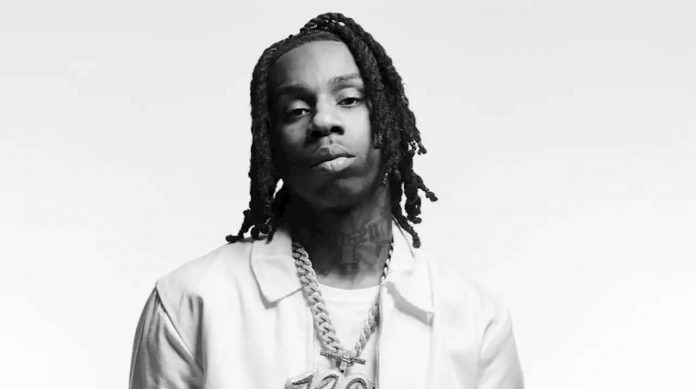 Rap Streaming Songs
. In addition, it does manage to gain a few activity points from sales (1,000) in that same window, with negligible radio airplay contributions.
“Bad Man” becomes Polo G’s fourth top 10 appearance on Hot R&B/Hip-Hop Songs, following his 2019 breakthrough hit “Pop Out,” featuring Lil Tjay (No. 7), a featured role on the following year’s Juice WRLD and Marshmello’s “Hate the Other Side,” which also included The Kid LAROI in a supporting spot (No. 8) and his own “Rapstar,” which spent two weeks at No. 1 in April.
As Polo G’s full single title signals, “Bad Man (Smooth Criminal)” interpolates the classic
single “Smooth Criminal.” The song, released as the sixth single from Jackson’s 1987 album
Bad
, peaked at No. 2 on Hot R&B/Hip-Hop Songs in December 1988 and at No. 7 on the all-genre
Billboard Hot 100
the following month.
Plus, Jackson’s songwriting behind “Smooth Criminal” translates to a writing credit on “Bad Man” and gives the King of Pop his first top 10 visit as a writer since Jackson was featured on Drake’s “Don’t Matter to Me” in 2018.

Even more: Jackson has written hit singles on Hot R&B/Hip-Hop Songs chart since the 1970s, with successes both as a member of the sibling group The Jacksons and for his own solo career. With the “Bad Man” credit, Jackson extends his top 40 writing streak on Hot R&B/Hip-Hop Songs to a sixth decade.
Elsewhere, “Bad Man” arrives at No. 7 on
and at No. 49 on the Hot 100. (The gap between the entrances traces to a flood of debuts from Taylor Swift’s
Red [Taylor’s Version]
“Bad Man” previews the upcoming deluxe reissue of Polo G’s 2021 album
Hall of Fame
, now rebranded as
Hall of Fame 2.0
. The updated project will add 14 new songs and is set for release on Dec. 3. In its original incarnation,
Hall of Fame