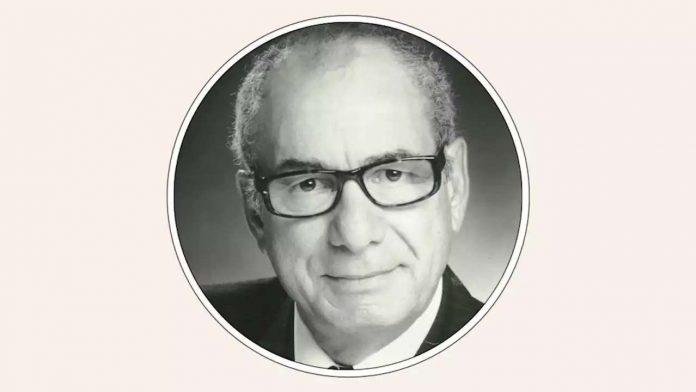 He appeared in several films for his friend Garry Marshall; the director and Robert Blake were frequent guests.

The New Adam-12
.
Steve and Joe Restivo had owned Vitello’s for nearly 30 years when Bonny Lee Bakley, Blake’s wife of six months and the mother of his young daughter, was shot twice at point-blank range while she sat in the car after they had dined at the Italian restaurant on May 4, 2001. (Blake said he had gone back into the eatery on Tujunga Avenue to retrieve a revolver he had left behind.)
Nearly four years later, including a year in jail, a jury acquitted Blake of murdering Bakley and also found him not guilty of soliciting a former stunt double (whom he first met on the set of
Baretta,
his 1975-78 ABC series) to kill his wife.
Vitello’s Italian Restaurant as seen in May 2001
David McNew/Newsmakers
After the shooting, Vitello’s saw a huge increase in customers and became a stop on tour-bus itineraries. Restivo, meanwhile, was interviewed about the case on such shows as
Dateline

Camila Cabello Says She Shawn Mendes Will Always ‘Love Each Other’

What Not To Say To Someone Who Has Long-Haul COVID