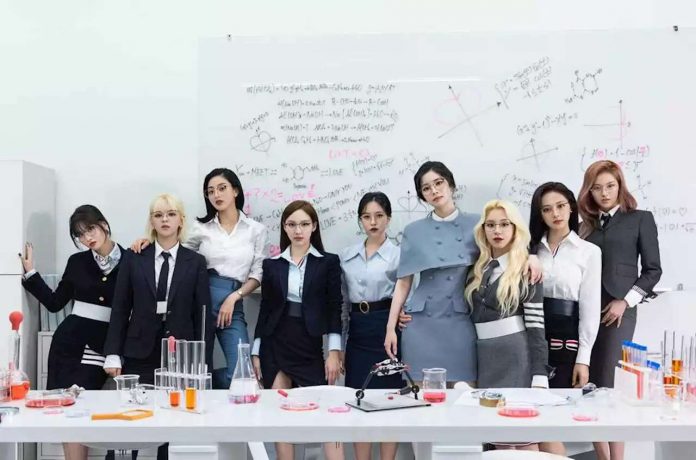 chart ranks the top-selling albums of the week based only on traditional album sales. The chart’s history dates back to May 25, 1991, the first week
Billboard
began tabulating charts with electronically monitored piece count information from SoundScan, now MRC Data. Pure album sales were the sole measurement utilized by the
Billboard 200
albums chart through the list dated Dec. 6, 2014, after which that chart switched to a methodology that blends album sales with track equivalent album units and streaming equivalent album units. For all chart news, follow @billboard and @billboardcharts on both Twitter and Instagram.
Taylor Swift’s
Red (Taylor’s Version)
bounds in at No. 1 on Top Album Sales with 369,000 copies sold in the U.S. in the week ending Nov. 18 – the largest sales week of 2021 for any album up to that point. The set’s sales were bolstered by its simultaneous availability on CD, vinyl LP and digital download, as well as CD hand-signed by Swift that was sold through her webstore and via independent record stores. The album sold 261,000 physical copies (145,000 on CD and 114,000 on vinyl LP) and 108,000 digital downloads.

Silk Sonic, the duo of Bruno Mars and Anderson .Paak, arrives at No. 3 on Top Album Sales with its first album,
An Evening With Silk Sonic
. The set sold 42,000 copies, with 24,000 via digital downloads and 18,000 physical copies (all from its CD edition, as well as limited-edition CD boxed sets sold through the act’s webstore).
The 30th-anniversary deluxe reissue of Nirvana’s chart-topping
Nevermind
album prompts its re-entry at No. 4 with 22,000 copies sold (up 1,867%). The remastered reissue was available in a variety of editions that contain an array of live tracks recorded in 1991 and 1992 during the Nevermind tour. All versions of the album, old and new, are combined for tracking and charting purposes.
Nevermind
reached No. 1 on Top Album Sales dated Jan. 11, 1992 and spent two weeks atop the list.
’s
Voyage
drifts from No. 1 to No. 5 in its second week on Top Album Sales (with 19,000 sold; down 75%) while Jason Aldean’s new
Macon

Everything we know about Super