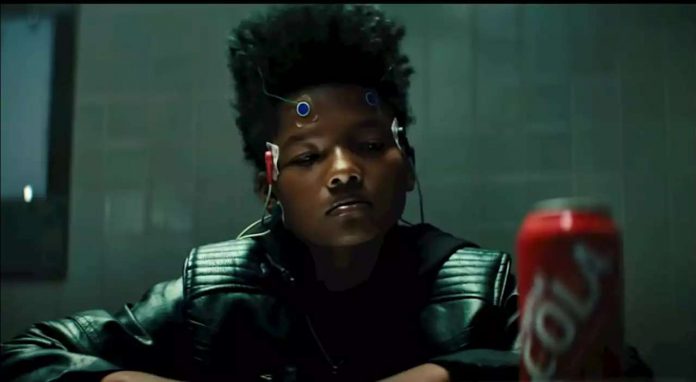 The song comes off his 2016 album Starboy

released a new music video for his song “Die for You,” off the singer’s 2016 album
Starboy
. The clip, directed by Christian Breslauer, pays homage to
Stranger Things
and
E.T.
The video follows a young boy who resembles the Weeknd, who turns out to be a telekinetic being on the run from government officials. In the video, the officials reference the boy as “Project: Starboy.”
The Weeknd has released the “Die for You” video as part of the fifth anniversary of
Starboy
. The singer also unveiled a capsule collection with Los Angeles-based brand Seventh Heaven as part of the celebration. The five-piece capsule includes graphic hoodies, jackets, tee-shirts, and a shoulder bag. The collection drops  3 p.m. ET on Thanksgiving Day via the Weeknd’s

The Victoria’s Secret Fashion Show has been CANCELLED – find out...

The 3 Things That’ll Set You Up For Success This Fall...

The Best Prime Deals on Cooking and Kitchen Equipment