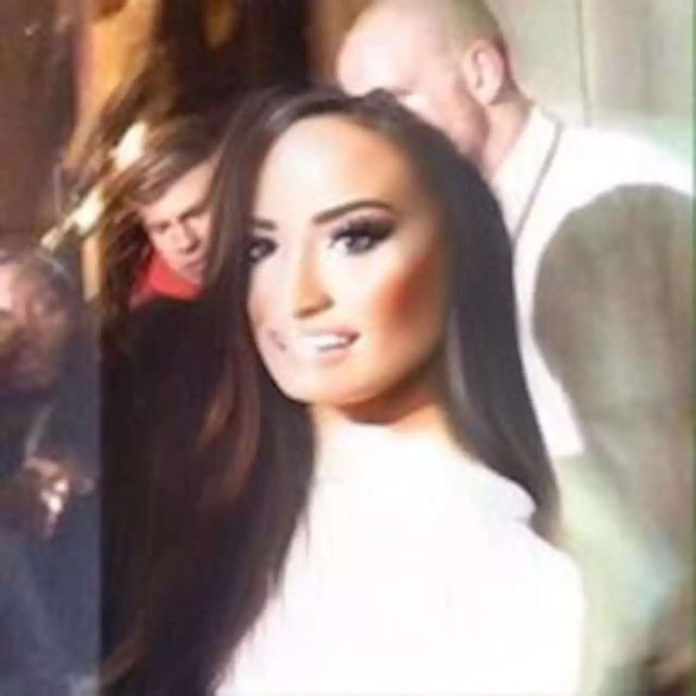 November 17, 2021
Another issue with”yassification” affecting the LGBTQ+ community is the use of the word”yass.” It’s a prime example of how gay slang is appropriated, seeing as how the saying itself — a celebratory expression of approval popularized by queer folks — is now regularly used by straight people and corporations. Additionally, Adams said the fact that a lot of gay slang is stolen from African American Vernacular English (AAVE) makes this even more disturbing, as it mirrors a chain of cultural appropriation that actually exists in reality.
“And now we see [people] being like, ‘Slay queen! Yasss!,’ but they’re taking those terms from people who made them unironically,” they said, before expressing unhappiness at the fact they”made this account and took this job to a level it should never have gone.

Because next thing you know,”Amazon is going to be ‘yassifying’ something and doing another stupid thing that steals from queer culture,” Adams continued.”And it’s my fault because I brought it to this level.”
Despite the regret that they were the”only one who got popular for this specific joke,” Adams also acknowledged that if they hadn’t”capitalized” off the trend, someone else would have, especially since it uses an app anyone can download. They also believe its spread was inevitable given they weren’t the originators of”yassification,” as the word has been floating around the internet
for a while
.
After all, the accompanying meme had already been spread by TikTokers”yassifying” themselves to SOPHIE’s”Faceshopping” and glamazon edits of Toni Collette in
Hereditary