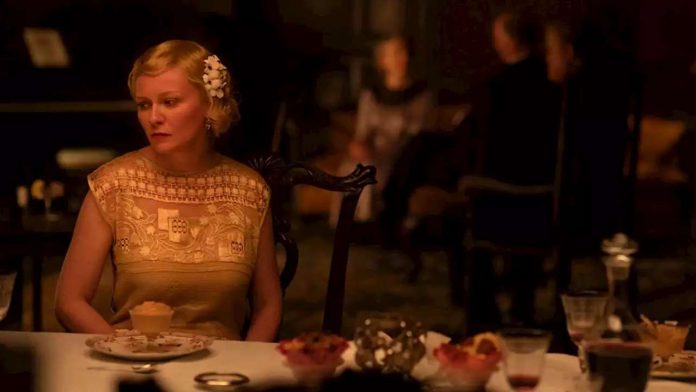 ‘Cyrano,’ however, was awarded more prizes than any other film — three — by the board of the just-wrapped Italian fest.

,
Jane Campion
‘s Western for Netflix, has been named best film of 2021 by the board of directors of the just-wrapped Capri, Hollywood International Film Festival. The films awarded the most prizes, though, were
Cyrano

The One Thing All Great SNL Political Impressions Need

There’s Only One Reason To Be Scared Of ANTIFA Because You...