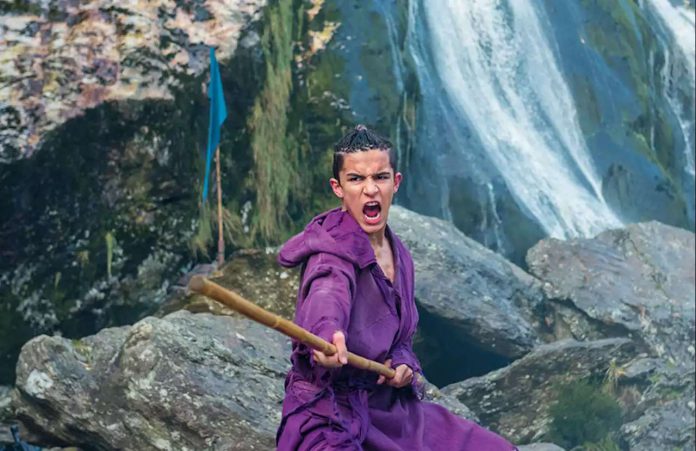 Scandinavian giant NENT picks up more than 700 hours of fiction content from Entertainment One, including multiple seasons of ‘Hell on Wheels,’ ‘Saving Hope’ and ‘Private Eyes.’

Sweden’s Goteborg Festival to Experiment with Mass Hypnosis
The deal is the latest in a buying spree from NENT Group, which is bulking up its streaming library as it rolls out its online Viaplay service outside Scandinavia. NENT launched Viaplay US late last year and plans to hit the UK and Dutch markets in 2022, followed by Canada and Germany-speaking territories by the end of 2023. NENT has done deals for top sports rights, including European mixed martial arts tournament KSW and soccer’s Africa Cup of Nations for its European territories.

NENT is also doubling down on original productions, recently greenlighting the ITV co-production
Litvinenko
starring David Tennant (
Doctor Who
) as former KGB officer Alexander Litvinenko, who was infamously killed by Russian agents using radioactive polonium, and the Connie Nielsen series
The Dreamer – Becoming Karen Blixen
about the famed Danish author of Out of Africa. The company also signed a multi-year production and development deal with MGM