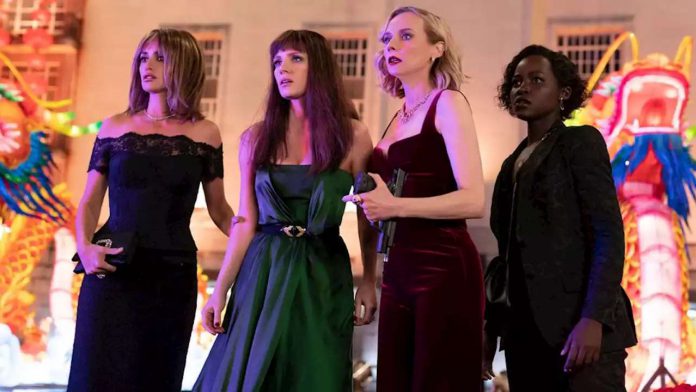 A passion project for Jessica Chastain, the female spy action pic ‘The 355’ needed older moviegoers who are spooked by the omicron variant. It also got thrashed by critics.

Sing 2
held at No. 2 in its third outing with $12 million from 3,713 locations, becoming the first family animated film of the pandemic era to cross $100 million domestically upon finishing Sunday with a domestic total of $109 million and $190.8 million globally.
Like older adults, families have been slow to return to theaters. And while Disney’s
Encanto
and
Sing 2
have done solid business as more kids get vaccinated, the family market is still depressed. On Friday, Disney announced that Pixar’s early March entry

Who Was Phyllis Schlafly ‘First Lady of the Conservative Movement’?

One writer experimented with h