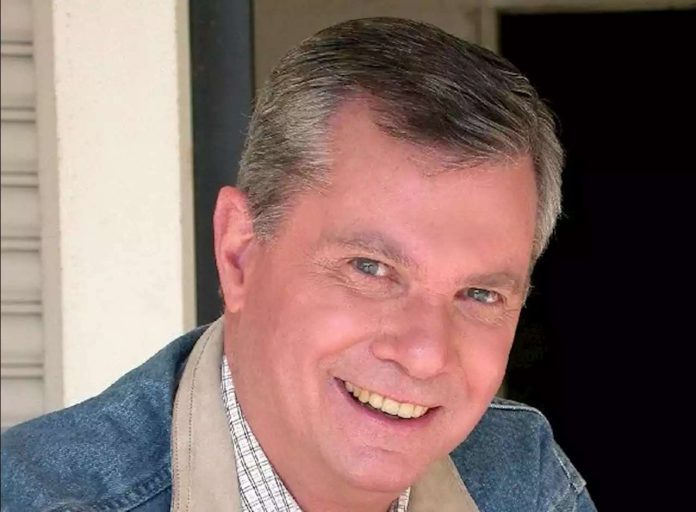 Dwayne Hickman, whose turn as eternal romantic Dobie Gillis made him a teen idol in the 1960s, has died this morning at age 87 in his Los Angeles home of complications from Parkinson’s Diseas…

He also starred in the Academy Award-winning comedy western classic
Cat Ballou
with Jane Fonda and Lee Marvin. Along with guest appearances on episodic television Hickman also performed on stage, touring the country in productions of
Barefoot in the Park, Star Spangled Girl
and
6 Rms Riv Vu.
In the 1970’s, after a brief stint as entertainment director at Howard Hughes’ Landmark Hotel in Las Vegas, Hickman decided to return to television. But this time, he joined the corporate ranks as a network executive with CBS Television.
For 10 years, he supervised such hits as
Maude, M*A*S*H
and
Hickman left the network to star and produce the CBS Movie of the Week,
Bring Me The Head Of Dobie Gillis.
He also went behind the camera to direct half-hour comedies. It was during this time that he met his future wife, actress/writer Joan Roberts, when she was costarring in the CBS T.V. series,
Pvt. Benjamin.
They were married April 16, 1983.
In addition to acting and directing, he and Joan coauthored his autobiography,
Forever Dobie: The Many Lives of Dwayne Hickman
(Birch Lane Press), as well as developing film and TV scripts. Dwayne Hickman stepped in front of the cameras again, costarring in Paramount’s feature film,
The Night at the Roxbury.

and for two seasons he had a recurring role on UPN. T.V’s series,
Clueless
.
Hickman was also a critically acclaimed artist (DwayneHickman.com), painting in oils. Hickman’s use of vibrant colors and exquisite detail in his popular house and landscape series has become his trademark. His original oil paintings and limited edition prints have been represented in galleries nationwide and can be found in private and corporate collections.
Hickman was married three times; to actress Carol Christensen, to singer, Joanne Papile, and to his current wife of 38 years, Joan Roberts.
He is survived by Roberts; their son, Albert Hickman, and son, John Hickman with the late, Carol Christensen Sneed.
Services will be private and memorial plans have not yet been set. In lieu of flowers, the family has asked that donations be made to The Actors Fund (actorsfund.org) or DreamClub United (dreamclubunited.org), founded by Dwayne’s son, Albert Hickman, a 501(c) 3 that supports local humanitarian programs, including Parkinson’s organizations.
Must Read Stories

Halsey Supports BTS After ‘Disgusting’ Comments Made By Radio Host